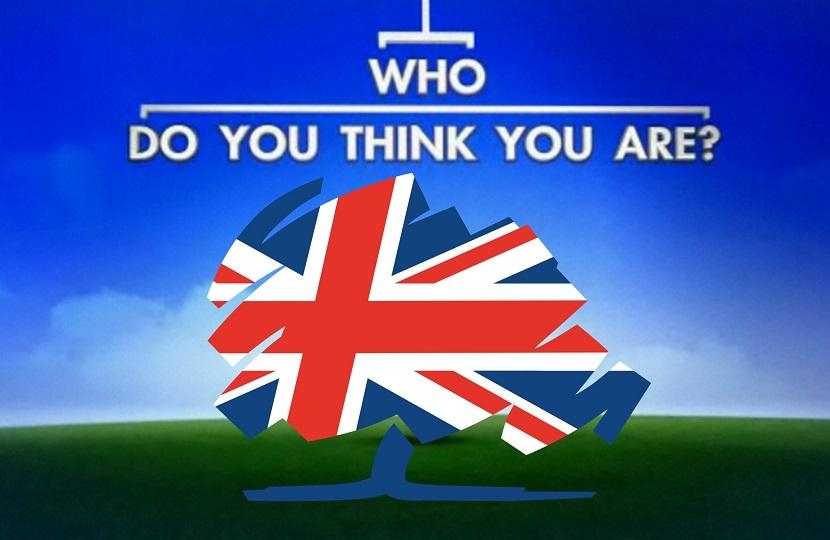 Last year, Lord Feldman’s Conservative Party Review found, “A general theme was that the Party does not tend to talk enough about values or use these to encourage membership.” This paper is a direct response to this feedback and a part of all that is now going on following the General Election:

The post-election CPF discussion on Conservative values attracted responses from CPF groups representing 133 constituencies and over 1,260 members across the country. A summary was sent to the Chairman of the PM’s Policy Board and his response is expected by the end of the year. Thank you to everyone who was involved!

What follows is an overview of the key points raised:

1. In order of frequency with which component elements were on average mentioned by CPF members, the following values were identified as defining Conservatism:

2. No phrase commonly used by politicians to express Conservatism more precisely was felt to convey adequately the Party’s historic vision and mission. “One Nation Conservatism” was slightly more preferred to both “Compassionate Conservatism” and “Modern Conservatism”, while there was a clear rejection of the outdated phrase “Blue Collar Conservatism”. That said, the following 40-word definitions are compiled from the best and most frequently suggested words and clauses.

a. Modern Conservatism
A pragmatically liberal and socially progressive conservatism that has developed from our proven core values over many generations to meet the changing social and economic circumstances of current and future generations, with equality of opportunity for all regardless of background.

b. Compassionate Conservatism
A fair and socially responsible free enterprise society that trusts and cares for the whole community, supporting the creation of wealth to empower everyone to fulfil their potential, including the most marginalised and vulnerable, preferring community organisations to the state.

c. One Nation Conservatism
An inclusive, classless conservatism that embraces the needs, contributions and shared obligations of all communities in every region of the UK, promoting social integration, inter-generational solidarity and an economy that fairly enables all to thrive, rewarding hard work and responsibility.
(A couple of groups preferred the phrase “Whole Nation”, “One Society” or “A United Nation” Conservatism.)

Overall, it is believed that Government should facilitate businesses, charities, other institutions and individuals to tackle such disadvantage and promote equality of opportunity, rather than assume such responsibilities itself. For, “Where the state expands, civil society retreats.”

4. Lastly, various principles were suggested to guide the Government in its approach to the Brexit negotiations, social reform and political reform.

Overall, although different from the usual CPF policy discussions on specific issues, this paper was largely felt to be “a challenging and worthwhile exercise.” Looking ahead, we expect future CPF discussions will be positively shaped by the common set of values and principles established through this process. Equally, there is an expectation among members that the Party will now bring these “Conservative values to a much wider audience and particularly a younger one starting at secondary and sixth form level.”