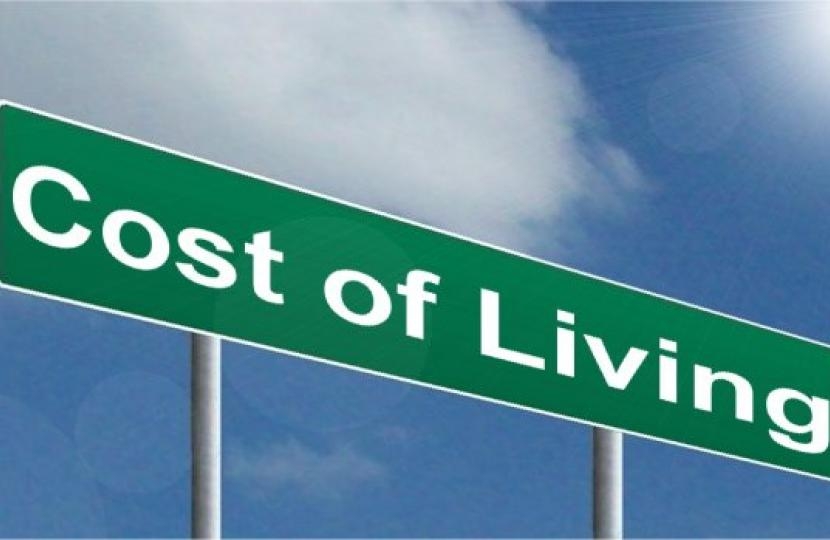 The first CPF discussion paper of 2017 explored the cost of living and responses were submitted by CPF groups representing 136 constituencies and at least 1,123 members across the country. A summary was sent to the Chairman of the PM’s Policy Board but then the General Election was announced.

Ideas and themes that were consistently raised by groups in response to the cost of living questions are highlighted below: