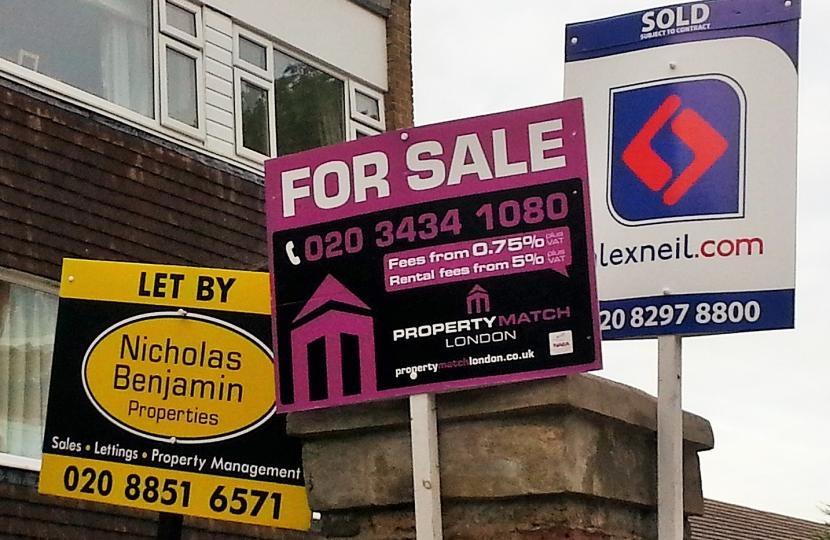 The first CPF discussion paper since the general election was well received. This explored the topic of housing and responses were submitted by CPF groups representing 119 constituencies and over 790 members across the country. A summary has been sent to the Minister for Communities & Local Government and, once the recently-appointed minister has been able to review and respond to this, his response will be distributed to all groups who participated in the discussion. Thank you to everyone who was involved.

Several ideas and themes were consistently raised by groups in response to the questions, as highlighted below:

Thank you again to everyone who participated in the discussion and to every group that submitted a summary of responses. We look forward to continuing the national conversation