Council Candidate, Ruth Baxter wants to set up a No Cold Calling Zone in Langho to bring a halt to aggressive cold calling. 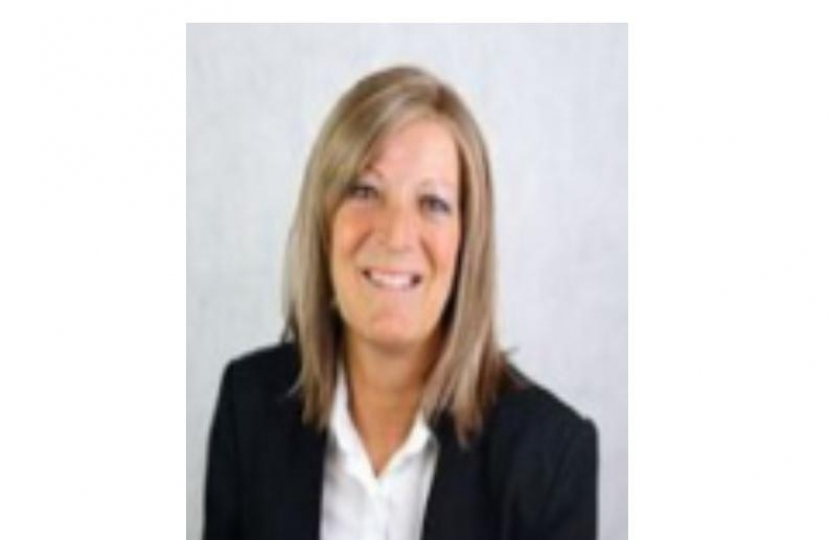 Cold Callers are doing their rounds again, this time on the Rogersfield Esate in Langho, threatening and intimidating local residents by knocking not just on people's front doors but also trying people's back doors as well.

Ruth Baxter who is standing for election in the forthcoming Borough Council Elections in Ribble Valley in May whose own house was affected on Wednesday 06th March is determined to do something about it and wishes to set up a No Cold Calling Zone covering a number of areas in Langho. Ruth describes the Cold Callers as “overly persistent”

One local resident describes how, “Some lads with north east accents are currently going door to door in the area supposedly ex offenders trying to sell stuff to help rehabilitate themselves. They say they are working with "Helping hands" and the Probation Service.” After checking on google they found the scheme was not affiliated with the probation service. Whether it was a scam they were unsure.

After carrying out further on-line research another found that there was no such scheme in existence. "Probation have never run anything like it. The suspicion was that it's a con." The neighbour found it was not a legitimate programme and that the probation service would never sanction something like this.

A number of neighbours expressing an opinion on the Nextdoor App expressed the opinion that people were being put under pressure to buy goods at crazy prices. The problem is that not everyone is confident enough to say no.

Lancashire Police are believed to be investigating.

A number of residents on Nextdoor have expressed their concern about being unnerved and were of the opinion that older people would have been frightened by people knocking on their door late at night trying to sell them something they did not want.

There was concern that the doorstep sellers were certainly not from round here asking the question of why you would want to travel a considerable distance from where you live to earn a bit of money? The fear is that such gangs of people are reporting back to bigger people on who answers the door and when people are home from work using the term “network burglary” to describe what is going on.

Police and Trading Standards are now involved and it's rapidly becoming clear that this is NOT a genuine charity/project.