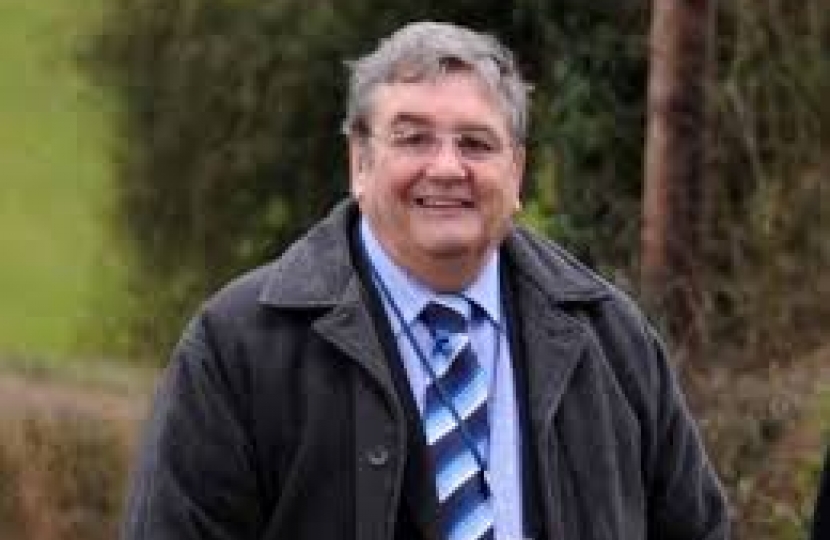 I have on advice made a complaint to the Local Government Ombudsman about the way I was treated as a whisteblower by South Ribble Borough Council Labour Councillors and council officials,

My complaint is that in dealing with my case the discipline procedure of SRBC was flawed, unfair, biased, not independent nor objective amounting to maladministration.

The Deputy Leader of the controlling Labour Group Councillor Titherington made a complaint against me and an Investigating Officer was appointed to prepare a report, consult with the Independent Persons and Monitoring Officer. Before any confidential enquiry  took place or any of these things happened, a motion was proposed in Full Council on the 27th January 2021 to remove me from the planning committee. All the controlling group of Councillors, Labour and Liberal Democrats voted  to remove me. The motion was carried. I was accused, tried, convicted and sentenced, ignoring the proper discipline procedures of the Council and without the chance to properly put my case.

A Standards Committee was then appointed which was made up of 3 Labour,1 Lib Dem (who did not attend) and 3 Conservatives, one of whom  also did not attend. In the Standards Committee which was recorded and  in part 1 my counsel argued that following the Full Council vote the issue had been predetermined in Law  by the committee and it was impossible for me to have a fair, independent unbiased  and objective hearing of the complaint. I had already  proposed it should be dealt with by an outside body like the Local Governmentt Association. All 3 Labour Councillors on the Committee had already found me guilty in the debate in Full Council and removed me from the Planning Committee, a power the Standards Committee did not have. I was put in double jeopardy tried and convicted twice.

Opposition Councillors have to be able to hold the Labour controlling administration to account particularly when the Chief Executive sacked by the Labour administrtaion is suing the Council over the way she was treated. In addition the independent auditors have  severely criticised the management of the Council finances and  governance of its services.  Many of the Council's services  are being merged with Labour controlled Chorley in such a way to raise the question, "Is South Ribble Council losing its independence?"

I am not the only Conservative councillor who has been subject to complaints from Labour councillors. The question has to be asked "Is this a deliberate policy to silence critical opposition councillors who are merely doing their job by holding the administration to proper public account and  scrutiny?" This will be a matter for the Local Government Ombudsman, a fully  independent outside body to judge the Council's procedure.

“I have rarely seen this in my career – where there has been such a fundamental breakdown not only in the governance arrangements of the council, but also in its service performance and…control environment,”