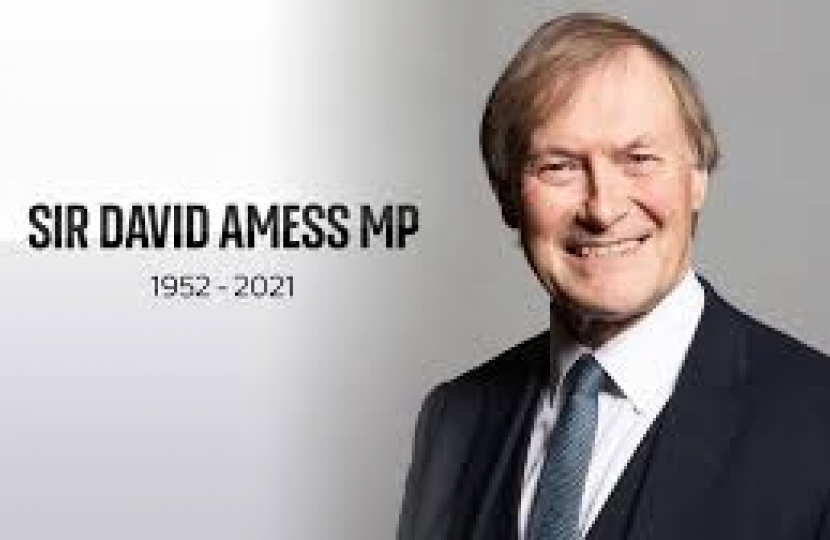 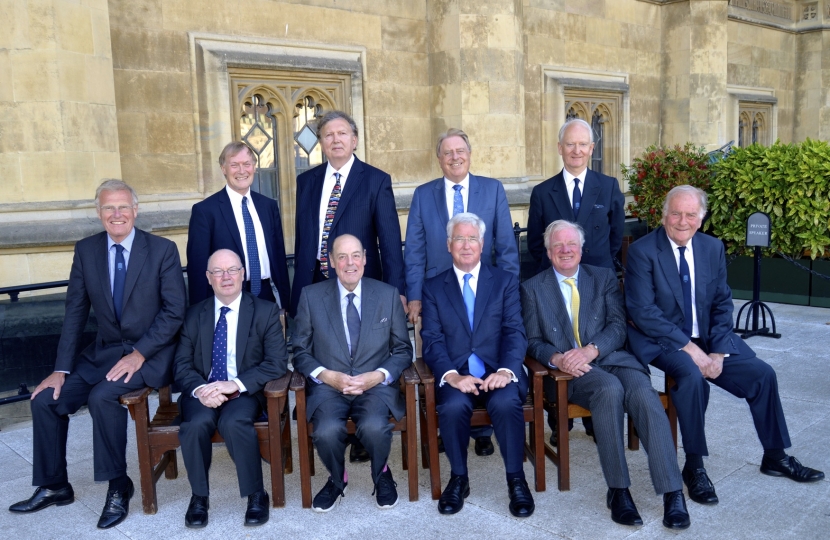 I got to know him as a compassionate kind considerate man determined about issues that concerned him. Both he and I represented new towns as I represented Skelmersdale and he represented Basildon so we had common interests..

We were both members of a number of groups in Parliament He sponsored some of the bills I introduced particular a private members bill. We were both invited along with Ken Hargreaves MP for Hyndburn,, Sir Bernard Brain MP ,Lord Alton, Anne Widdicombe MPand a few other members by the Pope for a private audience due to the work we were doing on pro life issues and embryo research.

David always referred in the questions he asked and speeches he made to his constituency of Basildon and we used to joke about him being '' Mr Basildon.'' He continued with the comments about his seat in Southend which he represented from 1997 onwards after the Parliamentary Boundary Commission changed the boundaries. He knew the commitment an MP has to his constituency and wrote me a very understanding compassionate letter after I lost my seat in 1992.

He was a dedicated constituency M P caring about the people that he represented and he will be greatly missed . He would not want the relationship between MP and constituents to be broken by MPs now retreating behind a wall of security. Providing access for the public to their elected representatives he firmly believed in and his legacy should be for us to continue to maintain this open democracy.

As a mark of respect to dedicated colleague we will not be campaigning today and and until further notice.