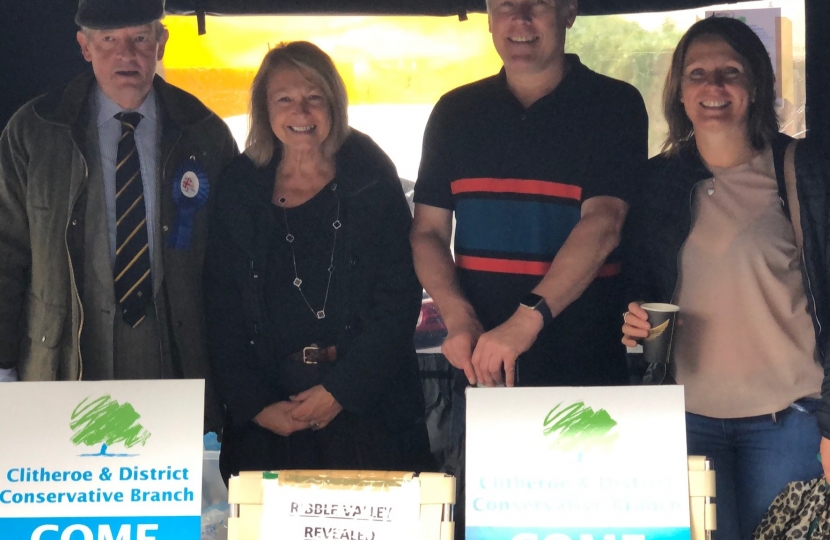 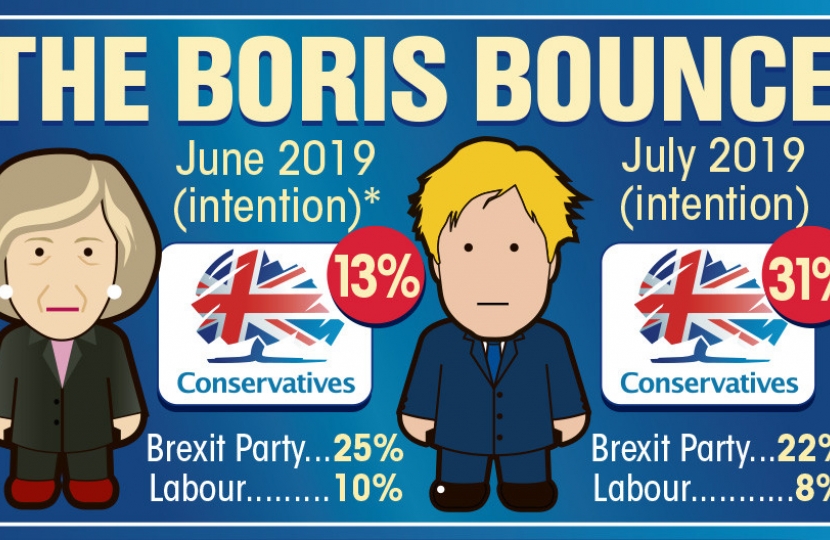 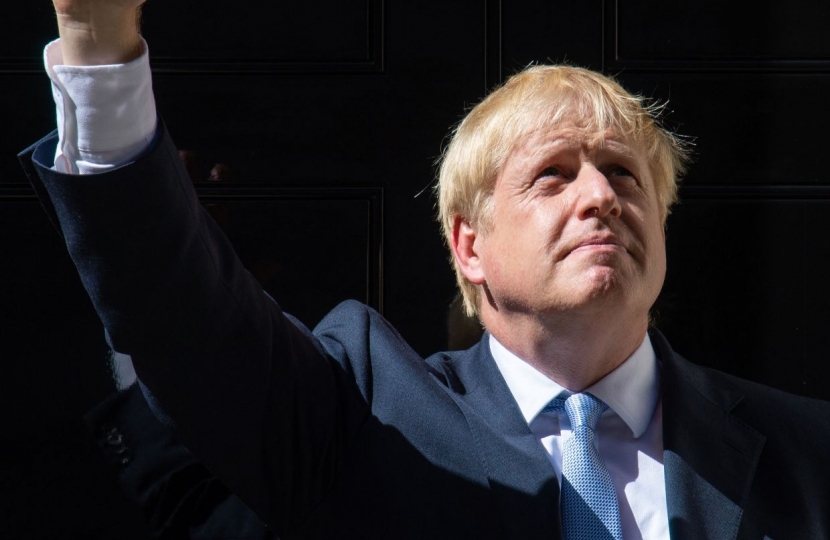 Clitheroe Conservative branch members promoted the party at the Clitheroe Food Festival to attract  more members and support following the 'Boris Bounce' caused  by the election of the new Prime Minister, Boris Johnson.

Clitheroe and District branch committee member and RVCA Deputy Chairman for membership Hamish McFall welcomed the opportunity to talk to members of the public; '' The public  came to our stall (pictured) to talk about subjects as diverse as the future of Brexit, local policing, town centre and market development and the rail services from Clitheroe''

''The membership  of the Conservatives in the Ribble Valley  since the leadership election commenced  has increased by 12 %, the fastest increased occurred after Boris Johnson was elected leader.We believe that this is also happening in other Conservative Associations up and down the country as the public want the uncertainties of Brexit sorted out and the country to return to concentrating  on the bread and butter issues of normal life, like jobs, wages, NHS and  increasing the number of  police officers.

''We welcome the PM's annoucements  to  increase  the number of police officers by 20,000, the  extension of  stop and search powers, more severe prison sentences  for violent crime  particularly where knives are used. The extra £2.5 billion for 10,000 prison places announced  will provide the additional resources to protect the public from these criminals. Boris Johnson is leading the Conservatives as the Party of Law and Order, a position which it has always taken.

'' We will be pressing, in the Lancashire Police and Crime Commissioner Election next year, for an end to the retreat from rural policing and greater police resources to protect Ribble Valley residents.''