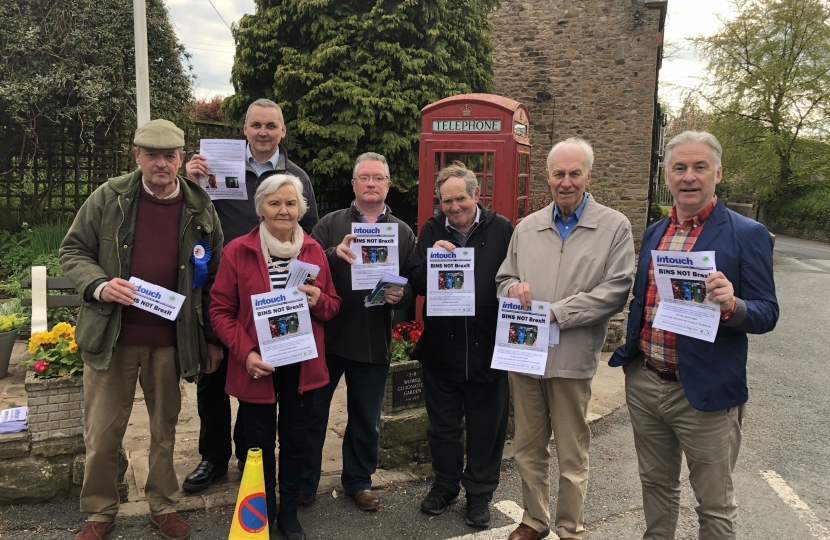 ''Ribble Valley Borough Council is the only Local council in Lancashire from the total of 15 which makes no charge for collection of green waste collected every 14 days at no extra cost to residents'' says Steven Farmer Conservative candidate in Wiswell and Barrow.

''This is all part of the weekly bin collections made by Conservative controlled Ribble Valley Council - again the only one in Lancashire, some are even 3 weekly. with all the problems that waste waiting to be collected brings.''

Pictured with part of the team that campaigned in Wiswell Pendleton and Barrow last night Steve Farmer and his fellow candidate Simon Kerins with the leaflet BINS not BREXIT emphasising that the election is about local services and not national politics, in particular the high quality of the refuse collection in Ribble Valley.

Simon Kerins commented '' In Wiswell and Barrow we are contesting  an election with independents. The strength of our system is that an administration can be formed by a party  with a majority which then can make policy and guide the council. Councils struggle without a coherent direction.This is typified by the  3 stream waste collection and recycling of paper and no charges for green waste collection which would not happen if the council was made up  of independents.

''The only parties in the Ribble Valley which can form such an administration are Conservatives and Labour. The Liberals have only put up 16 candidates out of 40 will rely on Labour support to form an administration .Independents  become isolated in the party system and the voice of the people who elect them is weakened.'' 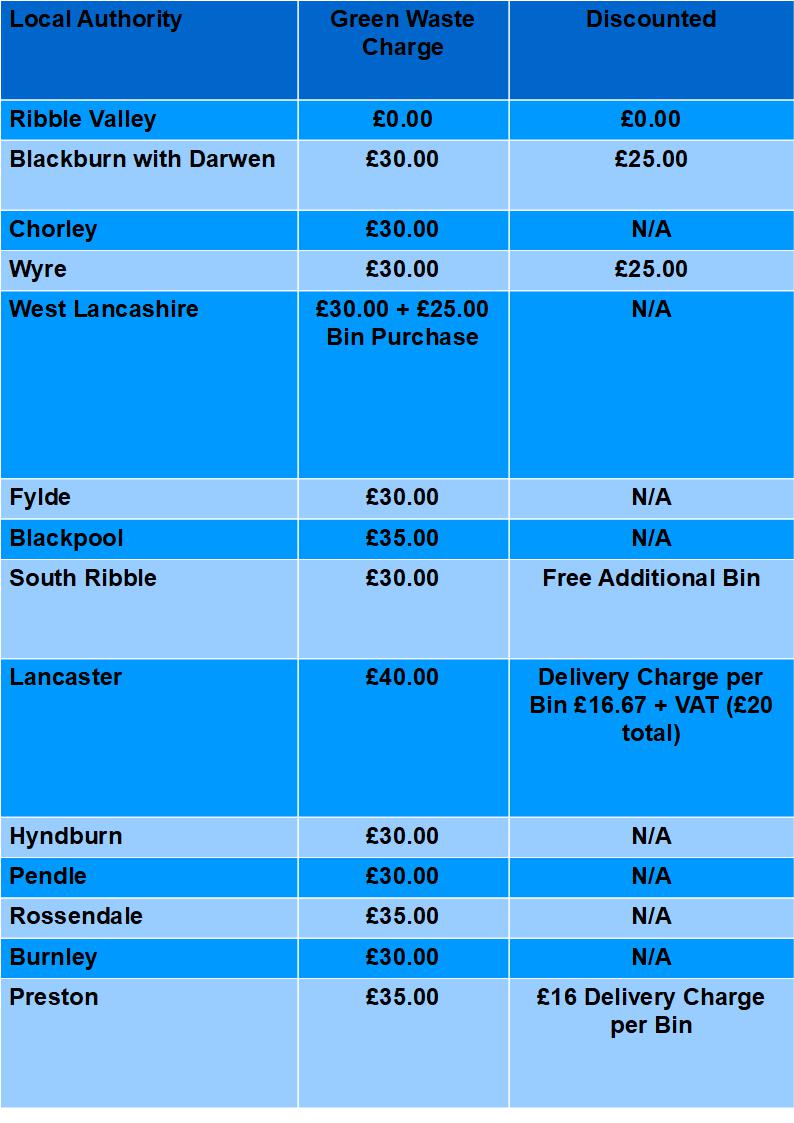