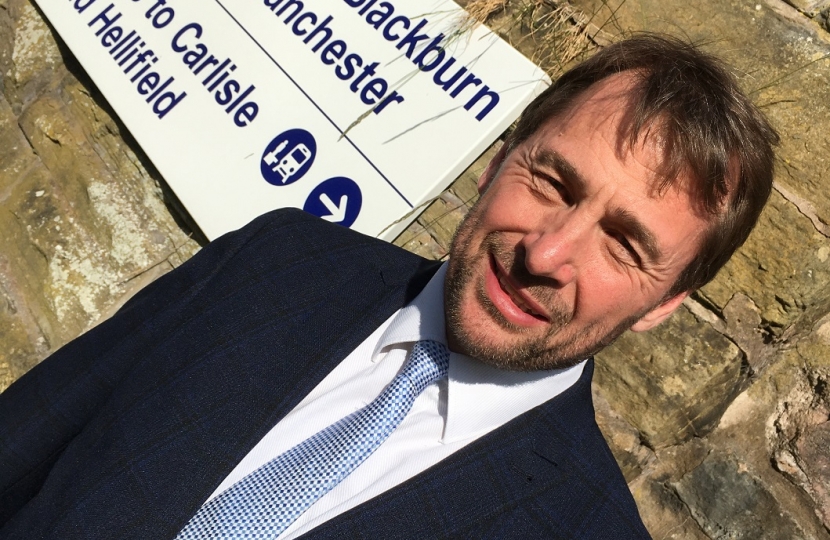 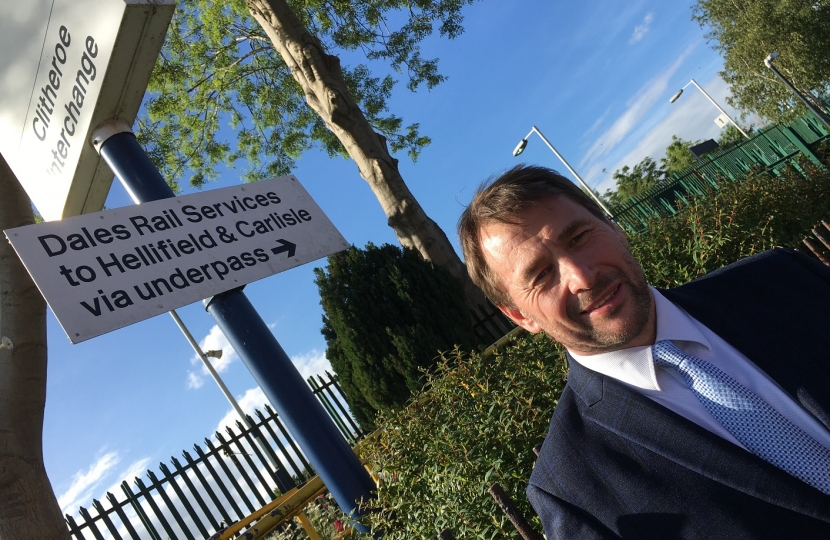 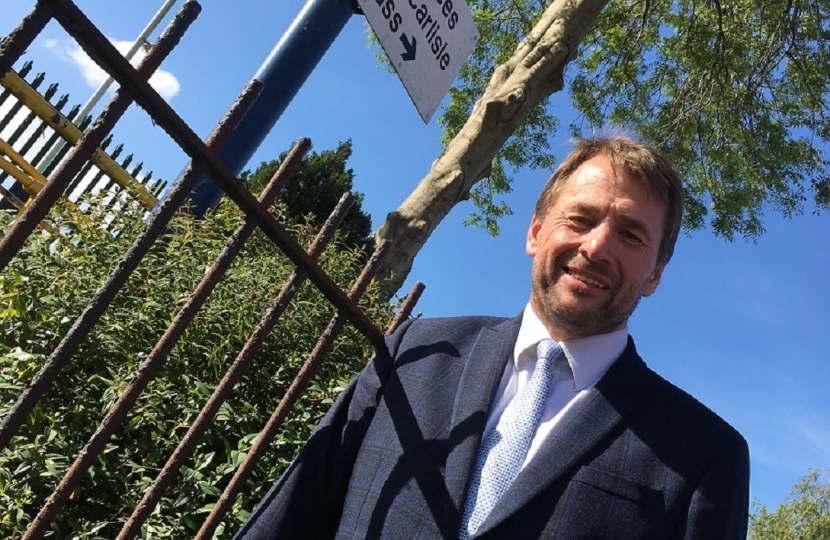 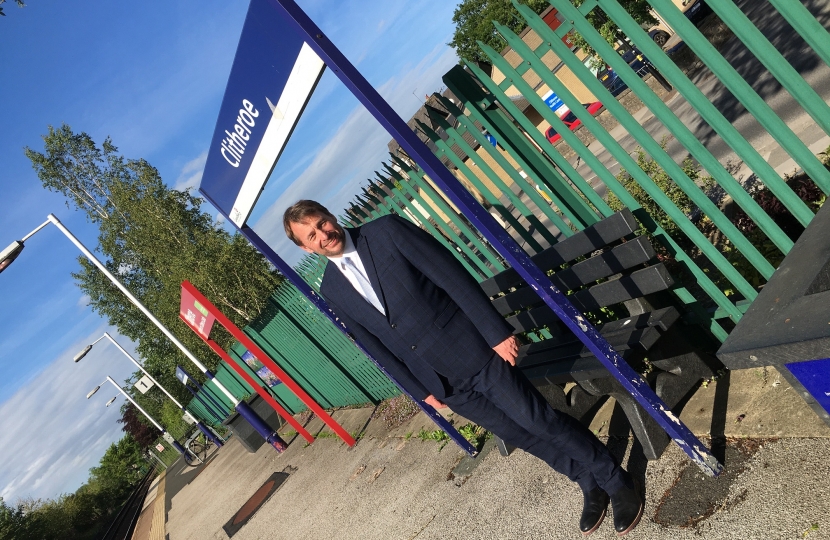 The Government have announced that Ribble Valley Borough Council have been successful in its application to the Ideas Fund for the restoration of railway lines closed in the 1960's by the infamous Dr. Beeching.

Cllr Stephen Atkinson, the Conservative Leader of Ribble Valley Borough Council praised rail enthusiasts and community groups for their ‘ceaseless efforts over many years’ as the Government signalled the possible reopening of the historic Clitheroe to Hellifield rail line to passengers.

The reopening of the line, could bring an economic boost to the borough worth millions of pounds benefitting both Ribble Valley and Craven.

Ribble Valley Borough Council was told on Saturday that its bid to the Government’s Ideas Fund to work up a business case to reopen the line and look at options for increasing rail travel had been successful.

The fund generated a high level of interest and Transport Secretary Grant Shapps said Ribble Valley Borough Council’s bid was one of only 10 from across the UK to get the green light.

The reopening of the Clitheroe to Hellifield line will see the restoration of rail links for passengers and freight between Clitheroe and Skipton, Leeds to the east and Lancaster and Carlisle to the north.

Ribble Valley Borough Council leader Stephen Atkinson said: “This is tremendous news. It will be a huge boost to the borough, worth tens of millions of pounds to the local economy and East Lancashire as a whole, by improving east to west connectivity.

“It will see trains going south to Leeds and London and a possible half-hourly service from Clitheroe to Manchester, taking cars off congested roads, bringing more visitors to Ribble Valley and improving connectivity for our residents to surrounding cities.

“The main infrastructure is already in place and the Clitheroe to Hellifield line is in good condition, which gives us a great start.

“Many local rail enthusiasts and community groups have dreamed of and worked hard for this moment for many years, and this announcement is a testament to their never-say-die attitude, as well as the ingenuity of our council officers and the support of our MP, Nigel Evans.

“We are looking forward to working with the community over the coming years to bring this fantastic scheme to fruition.”

The Transport Secretary wants to reopen some of the lines closed under the infamous Beeching review.

The next step for the Clitheroe to Hellifield scheme is a virtual session with Department for Transport officials to establish the process for moving forward.

Where trains steam ahead it is hoped that buses will follow. The potential re-opening rail halts it is hoped will act as a powerful incentive for local bus companies to trans-ship passengers getting off the train to and from other rural destinations.

The Deputy Chairman (Political Campaigning) of Ribble Valley Conservative Association, Cllr Ged Mirfin, states, “The potential for more public transport in the Ribble Valley is to be applauded and actively encouraged. With the scale of development taking place in the Ribble Valley this will make the restoration of this rail link with its massive economic potential  a hugely viable business proposition.

Conservative Ribble Valley Councillors will be lobbying hard on your behalf as we attempt to deliver this scheme with its huge potential to benefit the people of the Ribble Valley.”