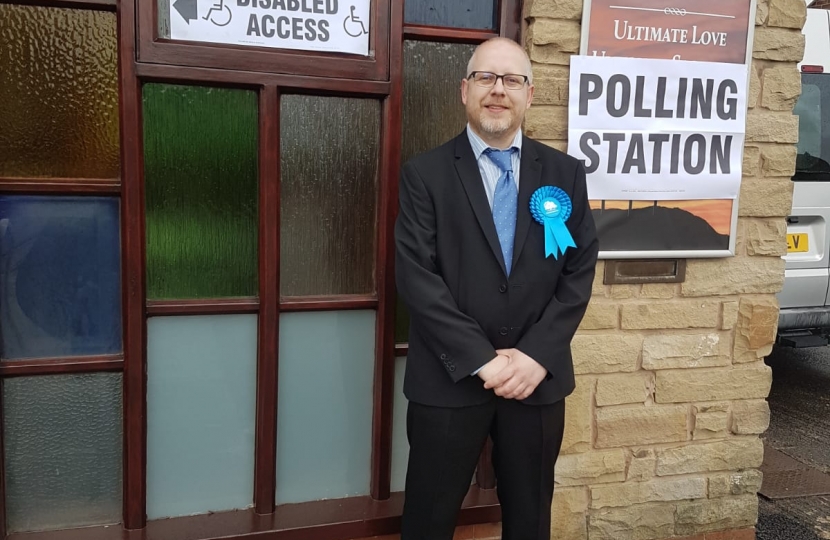 On Saturday 07th October, at a Meeting which took place at Lostock Hall Conservative Club, Party Members  selected Gareth Watson as the Prospective Councillor Candidate for the Coupe Green and Gregson Lane Ward. 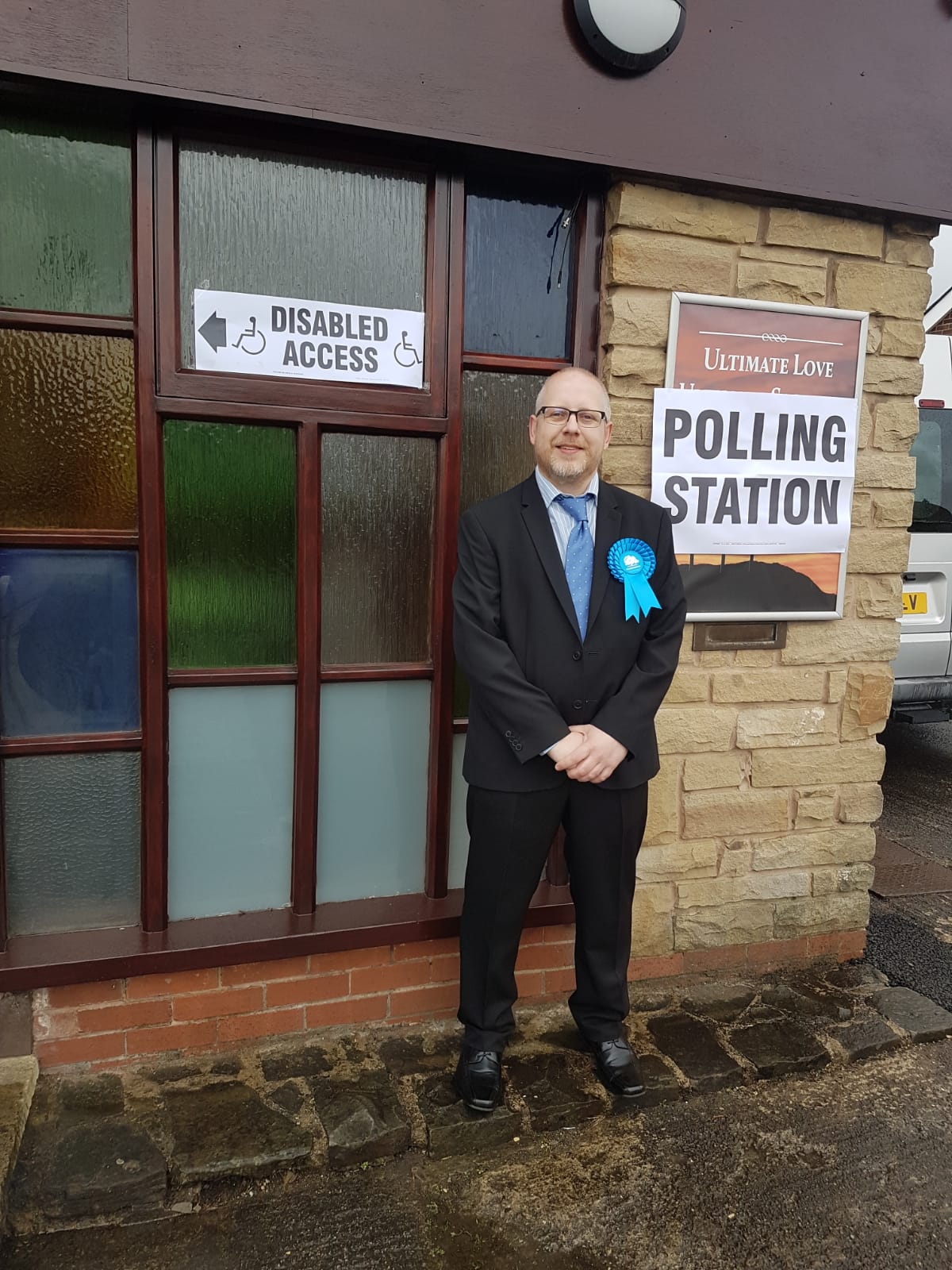 Gareth Watson lives locally and is married to his wife Janet with one teenage son Connor and a cocker spaniel Coco. 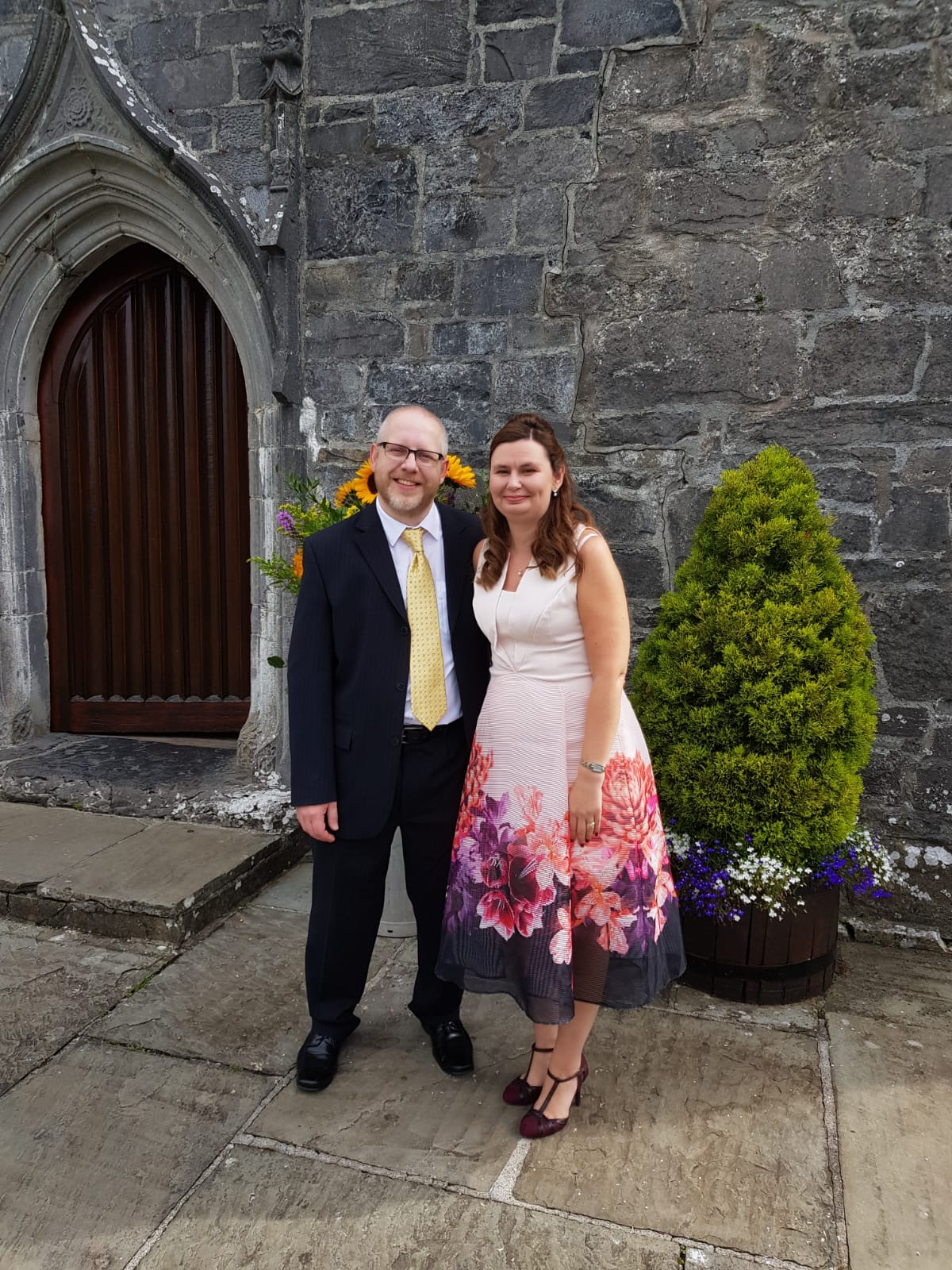 He also has family that live in the ward in the form of his Grandad Len. All are fully behind Gareth representing the Coupe Green & Gregson Lane Ward. Gareth is standing for election in the ward he was brought up in having spent most of his life living opposite the Old Oak and wants to repay the ward that formed him for all the benefits it has brought him.

Gareth is a hard-working local businessman who runs a design and manufacturing company and fully understands the needs and the priorities of local firms and local residents. 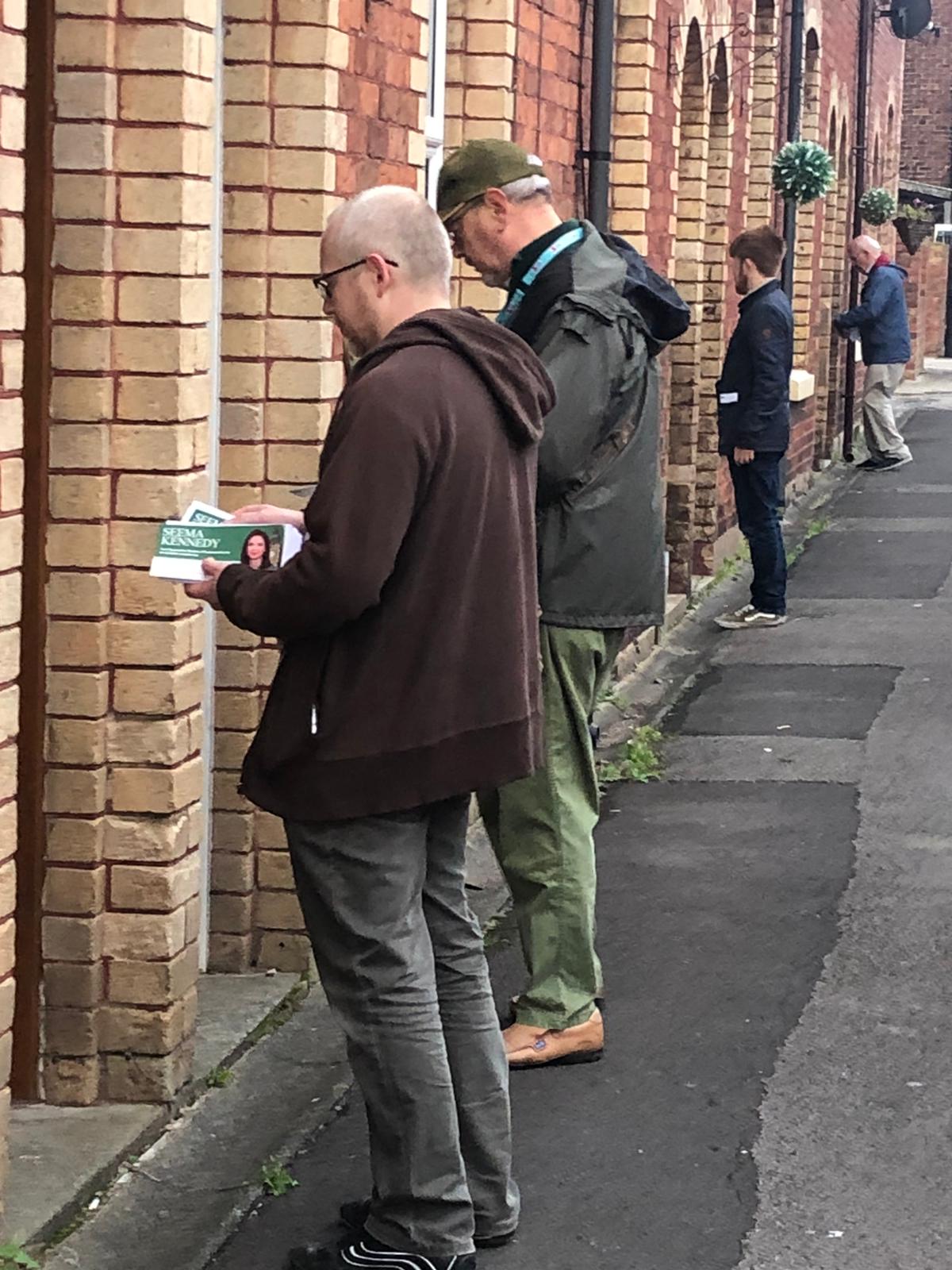 He is an ex union representative and has supported the work of charitable organisations such as Water Aid involving himself in the organisation and running of significant fund-raising events. 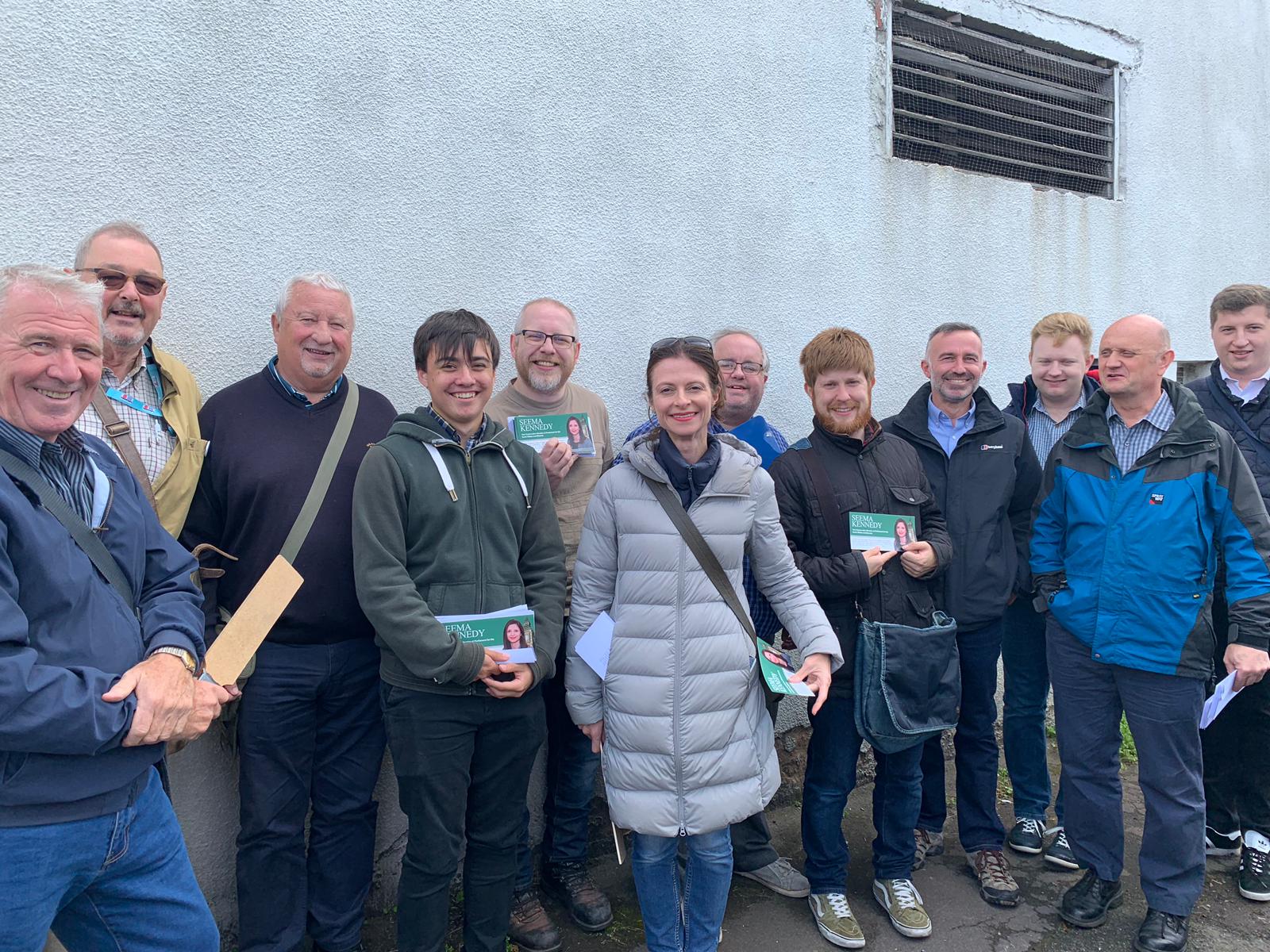 In Gareth you have a passionate new candidate who will stand up for the communities’ interests.