Would you have taken notice of the signage on Whalley Old Road warning of the hairpin bend on Painter Wood? Nor did the large number of HGV drivers who easily miss it on a regular basis. Local Councillor Calls for bigger and more prominent signage. 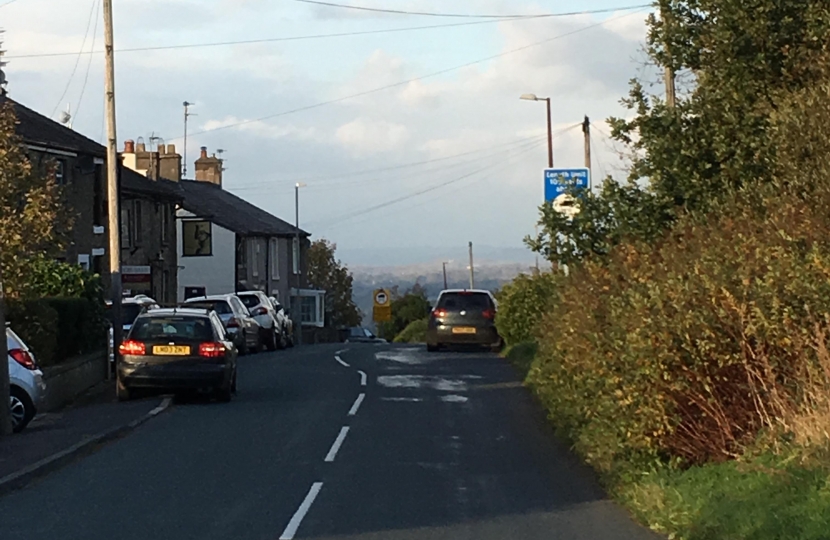 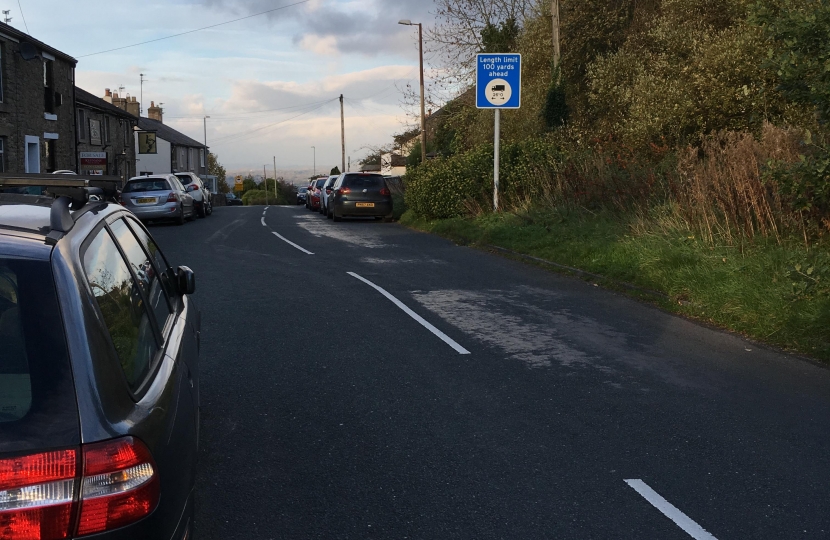 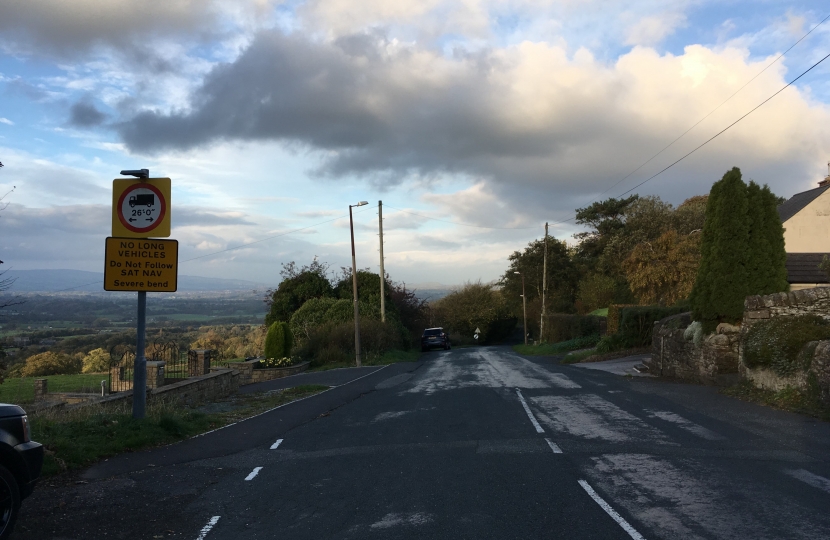 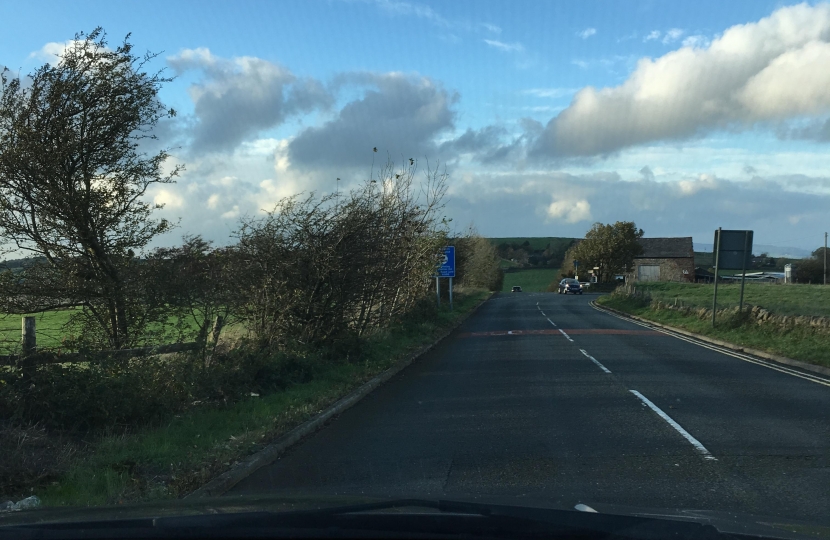 Ribble Valley Borough Councillor Ged Mirfin, who represents Billington in which Ward Painter Wood falls has published some photographs taken by local residents of the signage warning HGV Drivers of the upcoming hairpin bend at the entrance to the village.

Cllr Mirfin states, “A quick glance will tell you all you need to know...or rather it doesn’t. Once you’ve passed it at 60mph as you’re leaving York Village heading towards Painter Wood on the unlisted road that connects the two villages you’re likely to miss it or it will pass you by so quickly that as a driver you’re unlikely to take in what the signage is telling you. Nowhere does it mention a hard to negotiate hairpin bend impossible to negotiate for HGV Lorry’s of a certain length. Once you’ve left York Village it’s too late you’ve missed it and drivers end up having to reverse with difficulty through Painter Wood using people’s driveways and farm tracks to turn around before heading in the opposite direction”

Cllr Mirfin continues, “That’s why I on behalf of Local Residents am Calling for Bigger and more prominent signage. We have asked County Councillor Alan Schofield to lobby the Highways Team from Lancashire County Council on our behalf. County Councillor Schofield has already contacted the Highway Engineers that this would represent a much more cost effective solution than an expensive engineering solution which would involve redirecting the road. As you can see from the pictures some of the signage is not very visible indeed some of it is partially obscured.”

Cllr Mirfin concludes, “Did you miss it? So did the large number of HGV Drivers that do so on a daily basis!”