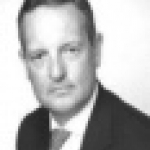 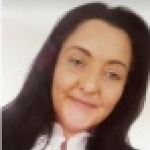 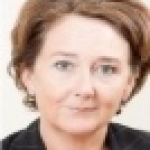 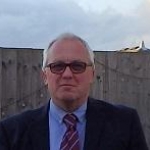 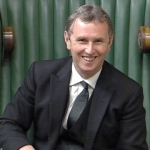 Nigel has been the Member of Parliament for Ribble Valley for the past 25 years
Nigel stayed in his birthplace of Swansea to attend Dynevor School and then University College, where he received a BA (Hons) in Politics. He owned a convenience store in Swansea, which his grandfather set up in the 1930s. The Evans family continued to run the store until 2012.Nigel joined the Conservative Party in 1974, aged 17. He was a councillor on West Glamorgan County Council 1985-1991.He fought elections in Swansea West (1987) and Pontypridd (1989) before contesting Ribble Valley (1991). 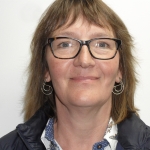 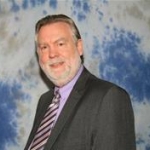 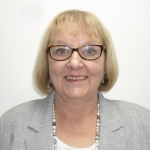 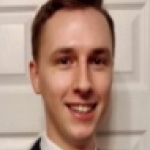