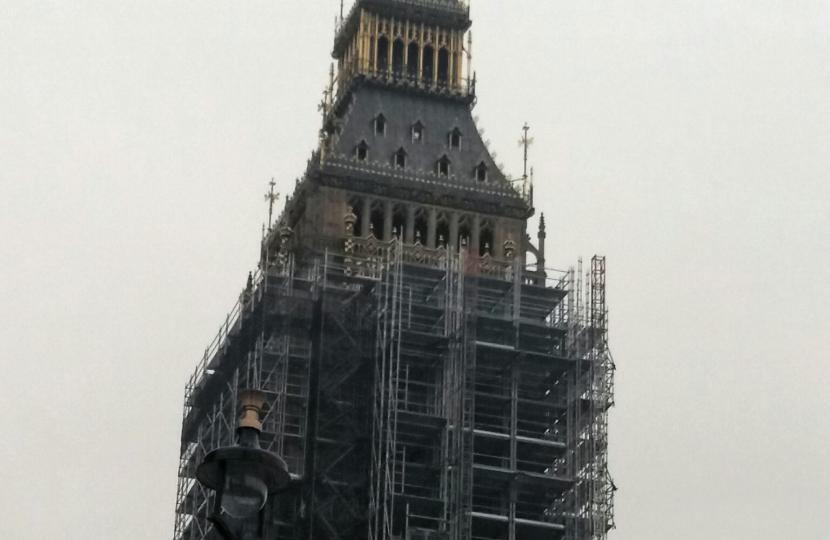 This CPF discussion paper begins with some salutary facts on the challenge we face with younger voters:

In response to our discussion paper on youth issues, we received submissions from 118 CPF groups representing 144 constituencies and at least 1,449 members across the country, an increase of over 15 per cent compared with our previous discussion. This number included 21.5% students under 25, 6.9% non-students under 25 and 15% aged 25-40.

We asked a number of provocative questions to elicit key insights from the Party. These questions spanned three important areas: how Conservatives can appeal to the next generation, reform of higher education funding and reform of housing and rental markets. What follows is an overview of the key points raised.

Section One: Appealing to a new generation

1. Suggestions for how to make the Conservative Party once again the party of young people spanned Party structure, vision and values, presentation and messaging. They included:

2. To restore the faith of younger people through Brexit:

3. To signal that we are the party of the next generation, the three most frequently mentioned policy suggestions were:

A total of 92 different policies were proposed, all of which have been submitted to the CPF Chairman, the Party's Vice-Chairman for Policy, and the Prime Minister's Policy Unit for consideration.

We look forward to publishing a formal response in due course.