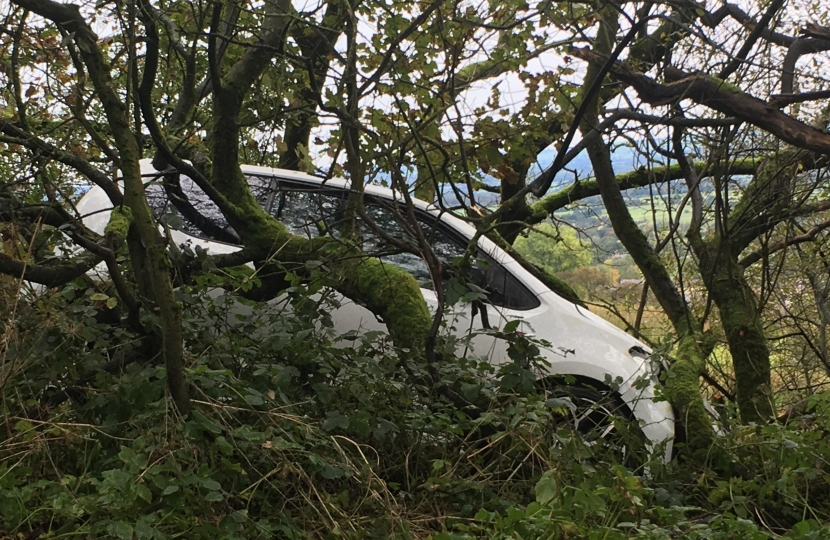 Residents have long been predicting a serious accident on Whalley Old Road and on Saturday afternoon on 12th October their worst fears were realised. A car came off the carriageway in dry weather just down from York Village travelling to Whalley. A male driver ploughed through the National sign and drove over it before luckily hitting trees and avoiding a sheer drop. 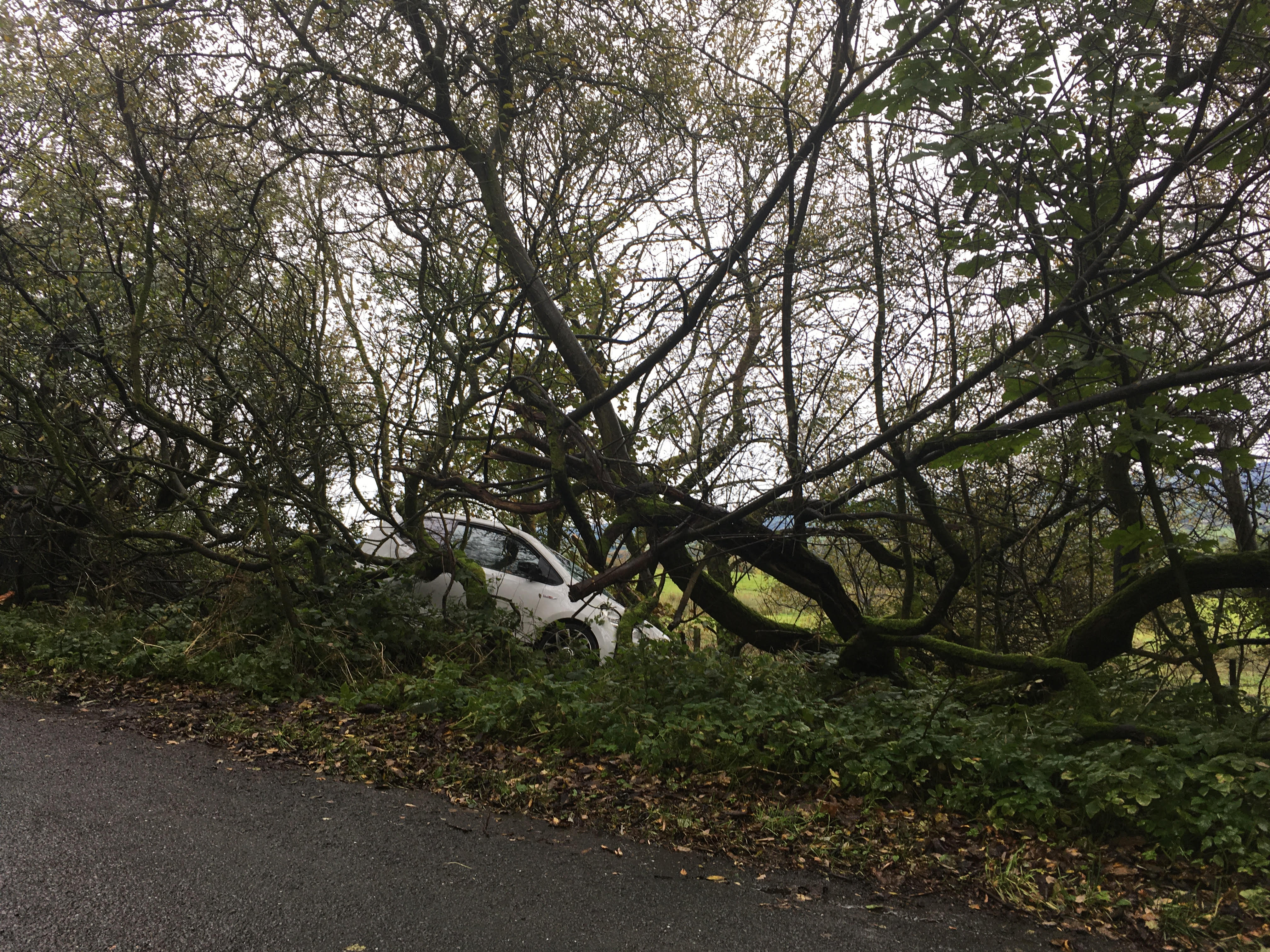 Local Councillors Ged Mirfin and Mark Hindle along with a very large number of local residents have massive concerns about the speed on this section of the road and its parlous condition along many stretches. The speed limit outside the village environs on what is an unlisted road is 60 miles per hour. 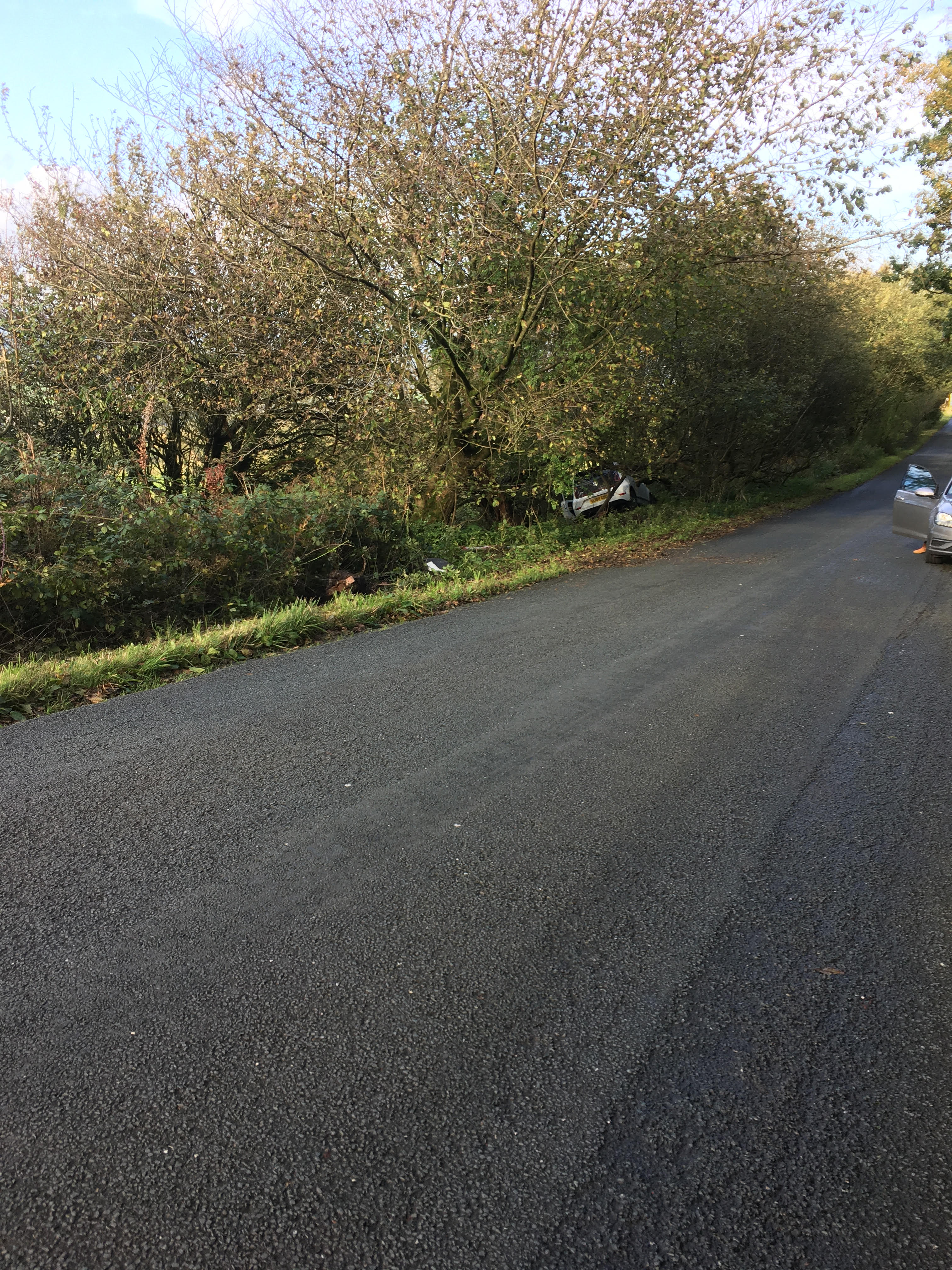 Cllr Ged Mirfin states, "60 miles per hour is simply too fast. The driver on this occasion can count himself very lucky and this was on a good day. Imagine the conditions had been less favourable and the driver came off at a stretch not bounded by trees or where the tree cover was far more dense the consequences could have been far more serious. We could easily have been looking at a fatality!.There is a very urgent need to lower the speed limit on this unlisted road between York Village and Painter Wood from 60 miles per hour to no more than 40 miles per hour if that!" 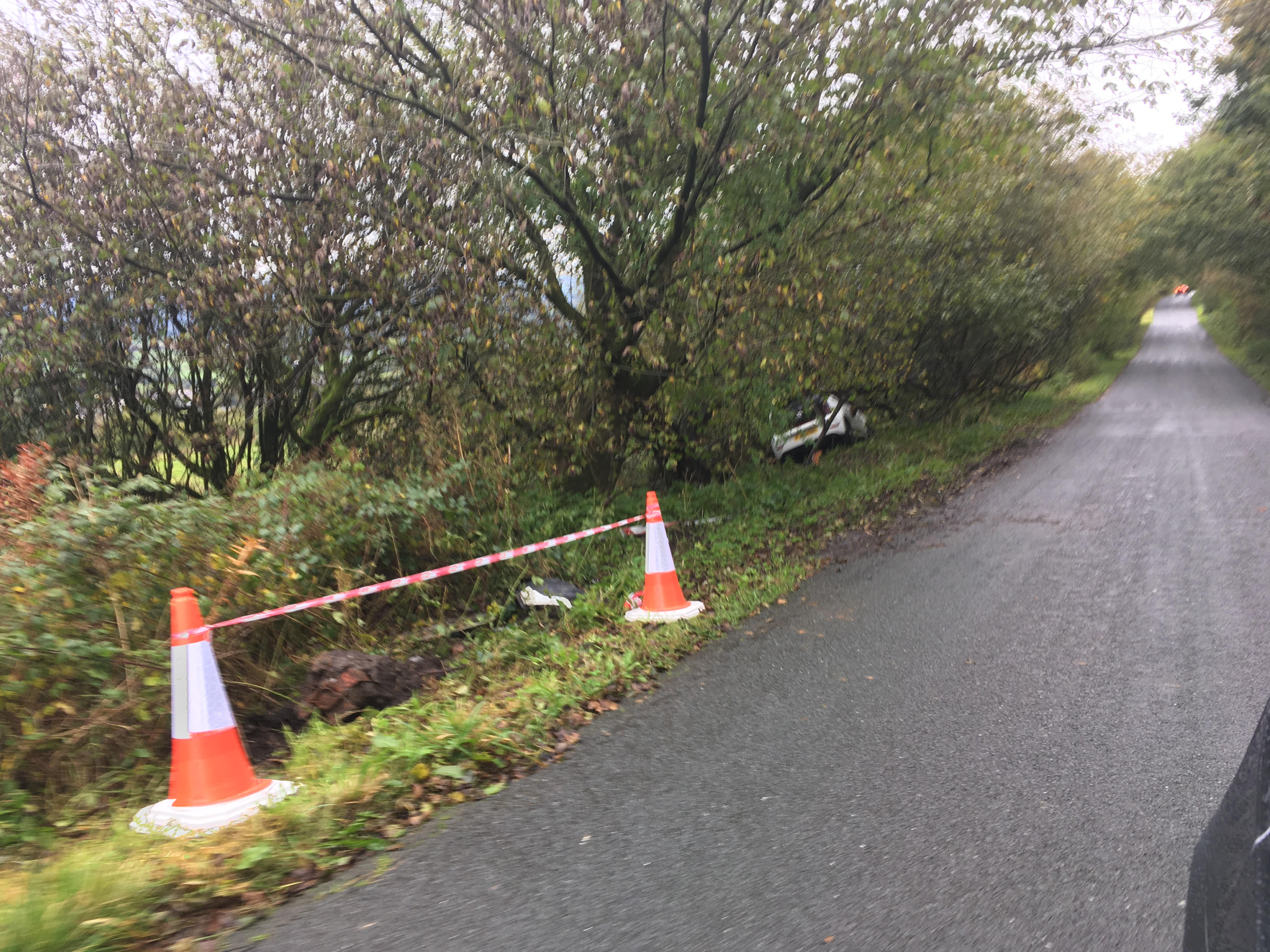 Cllr Mark Hindle states, "During the election campaign myself and Ged drove backwards and forwards along this dangerous stretch of road and on occasions it was hair-raising to say the least. The driver on this occasion can think himself very lucky the results could have been fatal and we could easily have been looking at loss of life. For some reason people on this stretch of road think they are rally drivers. The surface of the road, signage warning drivers of hazards as well as crash barriers and fencing along what has become a rat-run between Whalley and Blackburn/Rishton all need dramatically improving. Boy racers and older drivers ought to know better and drive more carefully along this difficult stretch of road. We will both be pressing the Highways Department at County to do something about this dangerous stretch of road. The evidence of what could happen if they fail to take action is there for all to see." 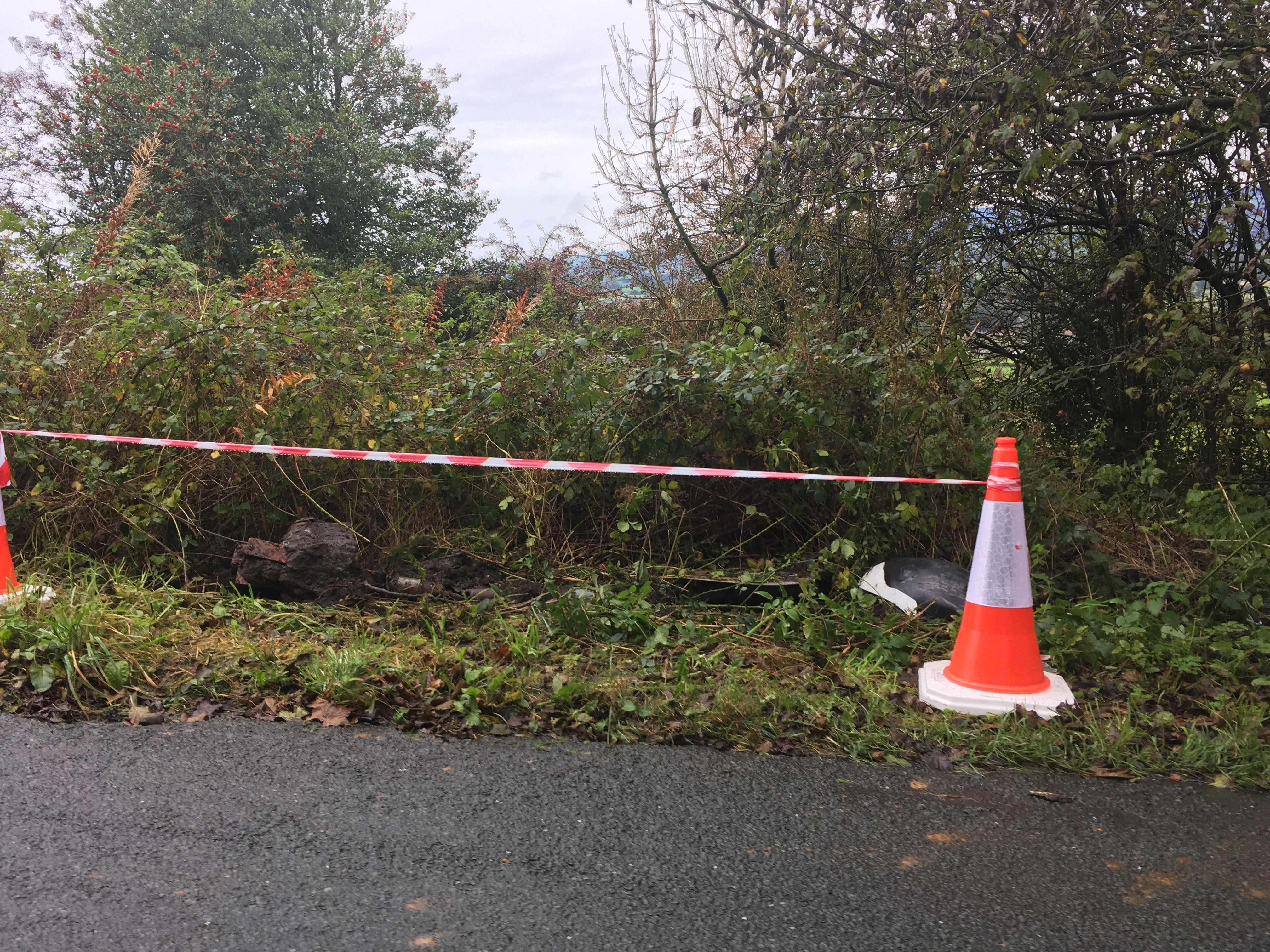 An investigation is now under way after the car was subsequently set alight the following day. Firefighters from Blackburn attended the incident just before 8-30pm on Sunday evening. 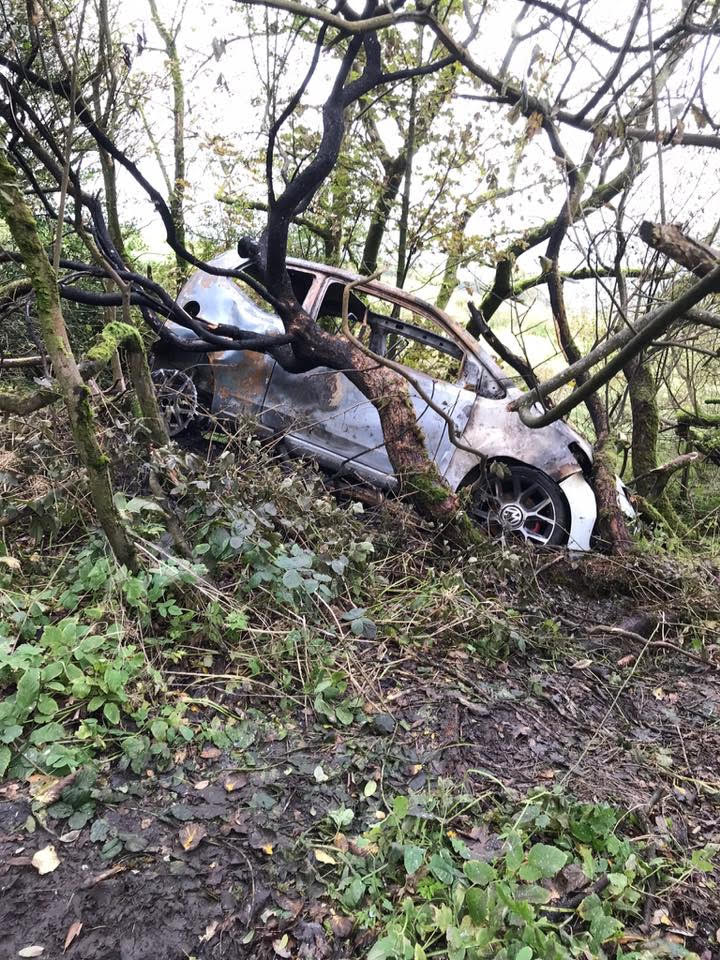 A spokesman for Lancashire Fire and Rescue said: "We were called to reports of a fire involving a vehicle which was off the roadway down an embankment. 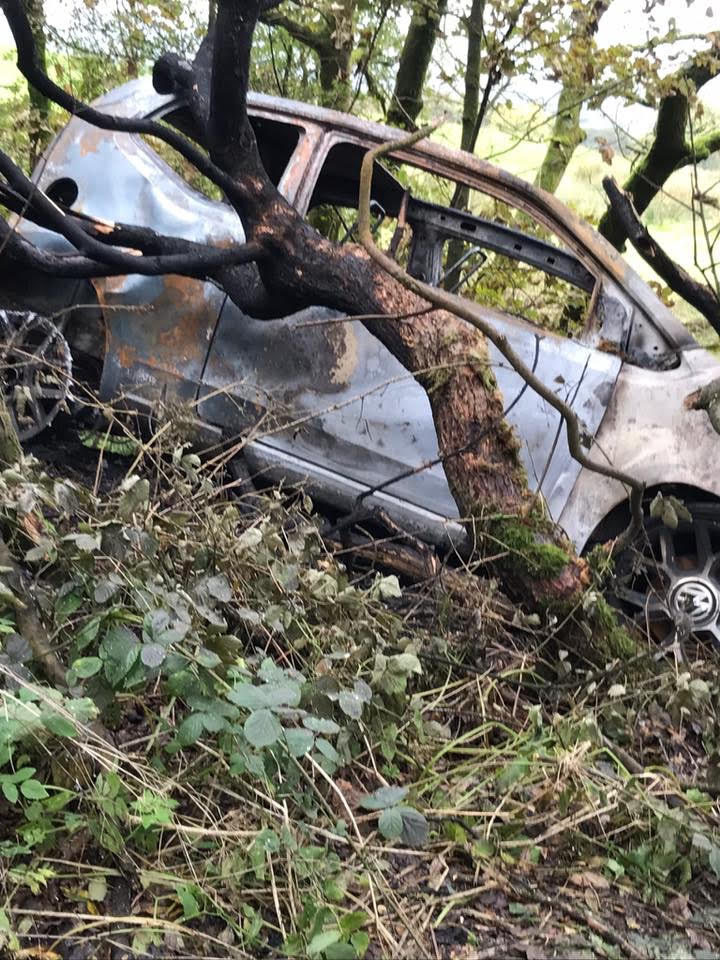 "When we arrived we found the vehicle well alight and used breathing apparatus and a hose reel to extinguish the fire. The fire is being investigated jointly between firefighters and Lancashire Pollice 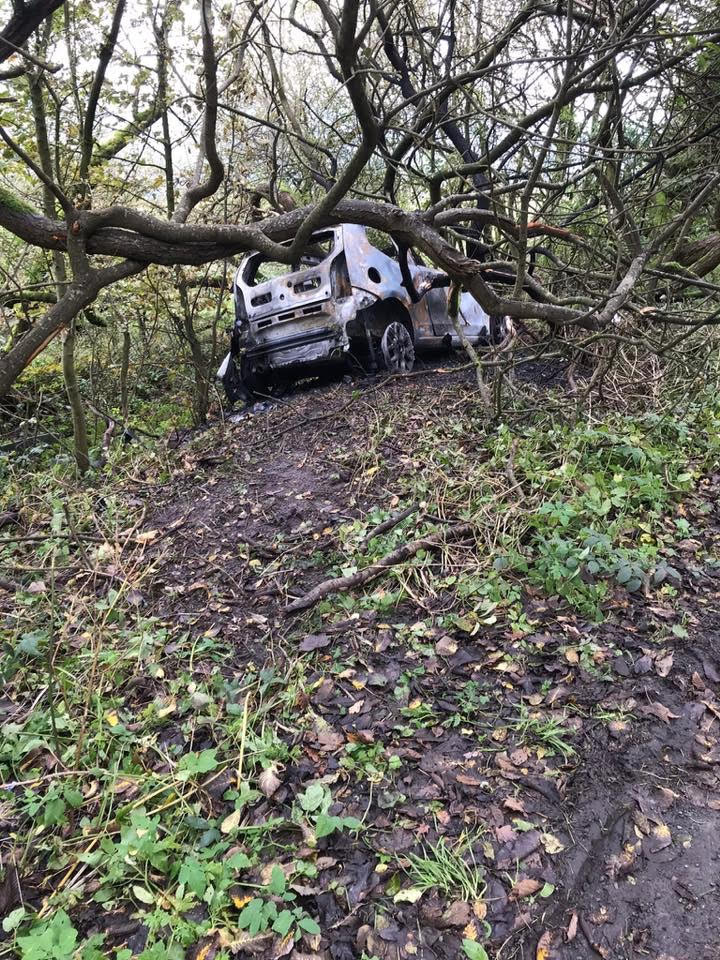