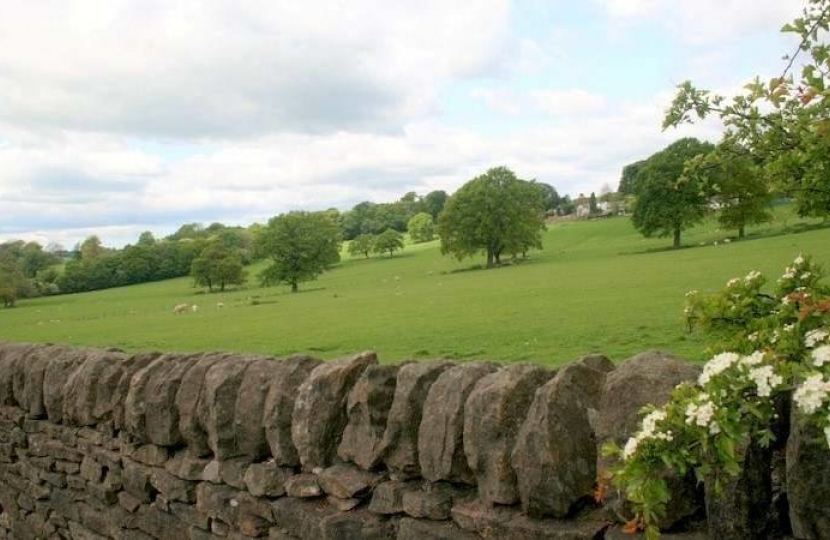 A Government Inspector Philip Lewis following a public appeal hearing has supported the view of the Ribble Valley Council and  rejected an appeal against a refusal of  a planning application to build 50 houses on Hammond Ground at Read.

The application was  opposed by the Council, Hammond Ground Residents Association and Read and Simonstone Councillor Richard Bennett.

Councillor Bennett commented, “'The views and voices of the people have prevailed and this shows that developers ,no matter how deep their resources cannot ride rough shod over the wishes of the local community. I told the applicant at  last planning committee hearing on the second occasion, this application was rejected unanimously by the committee, to fold up their tent and walk away, as we as a community do not want this development .They didn't but now have been ordered so to do by the planning inspector ''.

Councillor Ken Hind Ribble Council Leader stated, “'The council's main objection was the effect on the countryside, on the parkland the setting of the village of Read and the Forest of Bowland Area of Outstanding Natural Beauty. We were all deeply concerned that this important landscape was going to be lost forever to inappropriate  development.The inspector reflected our views recognising it was a valued landscape with good scenic quality and that the setting of Read Hall and St John the Evangelist Church both listed buildings was effected.''

“We are delighted about this result. The Planning and Development Committee realised that our grounds to refuse could lead to an appeal and potential application for costs against the Council, but the Committee stood firm in its resolve to reject the application and to oppose the appeal. The government have to realise that pressurising local authorities to build homes has to be tempered by the need for such homes in the location preferred by landowners and developers. Other local authorities in Lancashire are crying out for homes to be built in their towns  where the infrastructure exists, but developers prefer to build on  the green meadows of the Ribble Valley rather than  the brown field sites of older industrial towns.”

“As far as building homes are concerned one size does not fit all and  governments of all persuasions  must realise this fact  In the post Brexit era devolution of planning powers to local authorities should be a priority so local councillors  can make strategic planning decisions and the agenda is not driven by house builders and land owners. We look to our MP Nigel Evans to bring these matters to the attention of ministers to consider the problems faced by local authorities like Ribble Valley Borough Council.”